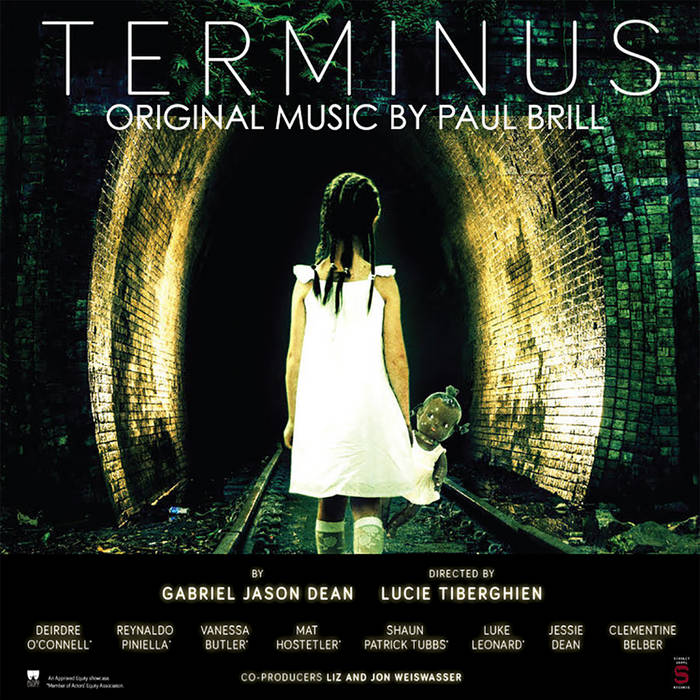 TERMINUS is exactly what this country needs right now." YesBroadway.com

“...a masterful work of great power and beauty.” Broadwayworld.com

Monk Parrots in association with Liz and Jon Weiswasser are proud to present the second production and NYC premiere of TERMINUS by NYTW Usual Suspect Gabriel Jason Dean (Princeton Hodder Fellow, Dramatist's Guild Fellow, Broadway Blacklist), directed by Lucie Tiberghien (The Other Thing, Don’t Go Gentle, Soldier X, Hoodoo Love) and starring Obie and Drama Desk Winner, Deirdre O'Connell. TERMINUS tells the story of Eller--a progressive white matriarch--and her mixed-race grandson, Jaybo, who live together down by the railroad tracks in rural Georgia. When Eller's mind begins to fade, her violent past in the segregated South haunts her from the very walls of the old family home. And as she descends terrifyingly closer toward a horrifying truth, Jaybo’s capacity to love his grandmother is put to the test. In a lyrical style that blends psychological realism with expressionism, TERMINUS is a family drama that metaphorically asks how are white Americans haunted by and continually complicit in the sustained trauma against black Americans.