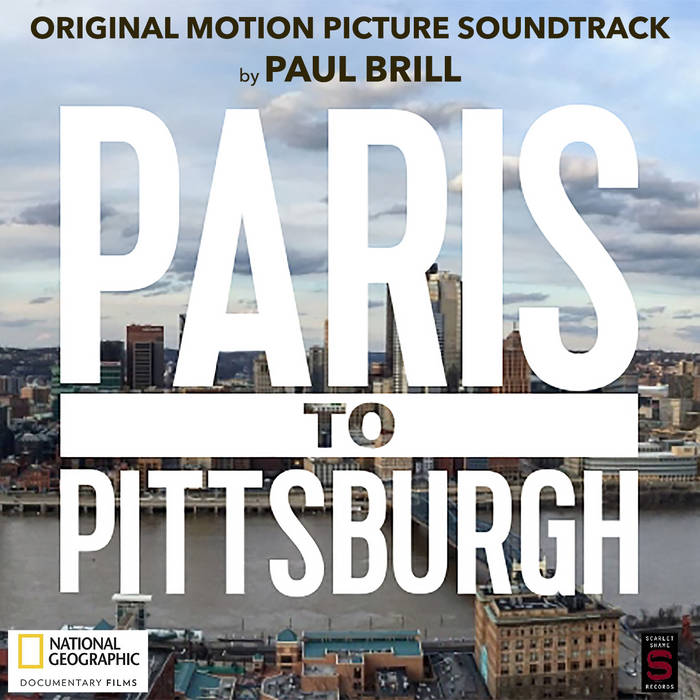 Spotlighting the cities, states, businesses and citizens taking action, Paris to Pittsburgh explores the very real social and economic impacts of climate change-fueled disasters, from America’s heartland to the nation’s coastlines. The film features voices from local leaders as well as everyday Americans presenting the stories behind climate-related recovery and resiliency, as well as tireless innovative efforts to reduce carbon emissions, including boomtowns formerly reliant on coal such as Pittsburgh. Pittsburgh, led by Mayor Bill Peduto, who stood up to defy President Trump when he announced the U.S.’s withdrawal from the Paris Climate Agreement, is now a city committed to energy efficiency and is one of the many examples of bold economic and climate leadership in the film. Other locations featured in the film include Puerto Rico, California, Iowa, Florida and New Jersey.

“Paris to Pittsburgh reveals the inspiring steps communities across the country are taking to confront the severe health and economic threats posed by climate change,” said Geoff Daniels, the head of unscripted programming for National Geographic. “From innovative ways to improve our food supply chain through Fleet Farming, parking lots shaded by solar paneled roofs to passionate college students making an impact in sustainable energy jobs, this documentary provides a hopeful roadmap for the future.”

“Americans are determined to uphold our end of the Paris Climate Agreement, with or without Washington’s help,” said Michael R. Bloomberg, environmentalist, founder of Bloomberg Philanthropies and Mayor of New York City 2002-2013. “Paris to Pittsburgh shows how disconnected Washington is from the American people on climate change, and how communities across the country are taking action to confront the severe health and economic threats it poses.”

Immediately following Trump’s withdrawal from the Paris Agreement, Bloomberg announced a pledge to help fill the void. As the UN Secretary-General’s Special Envoy on Climate Action and co-chair of America’s Pledge, Bloomberg has partnered with California Governor Jerry Brown to keep the United States in the Paris Agreement by commissioning the necessary reports on U.S. emissions to the United Nations.

Further, Bloomberg Philanthropies has committed more than $260 million to move the nation towards clean energy and tackle climate change. The Bloomberg-backed Beyond Coal initiative, which aims to secure the retirement of half the nation’s coal fleet, has already led to the closure or phasing out of 270 coal-fired power plants and helped to prevent more than 5,550 premature deaths per year. Additionally, Bloomberg Philanthropies supports sustainability in cities around the globe through C40, a network of more than 90 global megacities, and other programs including the American Cities Climate Challenge, a $70 million accelerator program to provide 20 cities with powerful new resources to help them meet – or beat – their near-term carbon pollution goals.