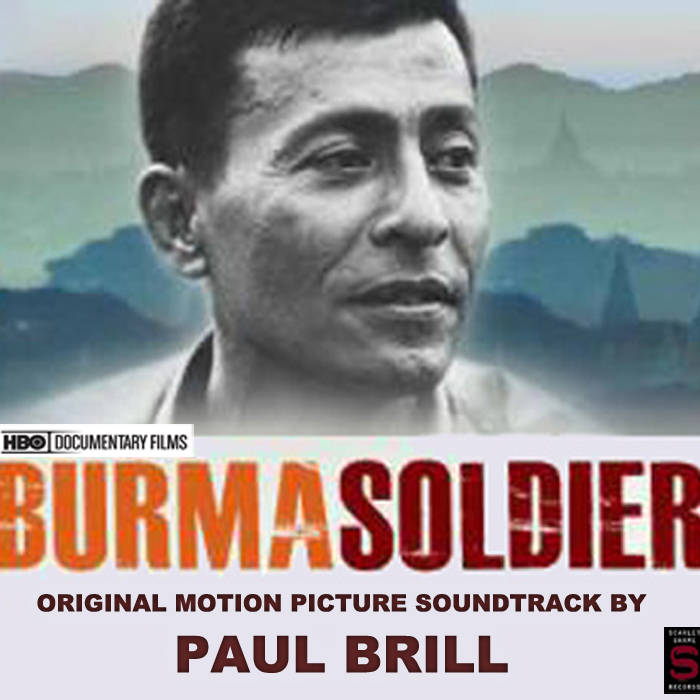 Myo Myint Cho joined the Burmese Army at age 17 for the same reason many other young Burmese men did: to find security, respect and gainful employment. Before losing a limb to a land mine, he supported the brutal military regime that has run the country for more than 45 years. After his injury, he began an awakening that led him to join the pro-democracy movement.

Directed by first-time filmmaker Nic Dunlop and acclaimed documentarians Annie Sundberg and Ricki Stern (“Joan Rivers: A Piece of Work,” HBO’s “The Trials of Darryl Hunt”), BURMA SOLDIER exposes Burma’s abusive totalitarian system through the first-hand testimony of someone who was a part of it. Actor Colin Farrell narrates.

Combining interviews, archival footage and still photographs, much of it smuggled out of the country under great duress, BURMA SOLIDER traces the history of Burma from 1948, when the country gained independence from Britain, showing how it became the nation it is today. In 1962, General Ne Win, the head of the military, staged a coup, imposing military rule and leaving the country crippled under a socialist economy. Despite the diversity of the region, Ne Win dictated harsh rules outlining a single Burmese ethnic identity that was considered superior to all other groups in an effort to control ethnic minorities.

As he waits in a refugee camp in Thailand while seeking asylum in the United States, Myo Myint recalls the journey that brought him there. Unable to find a job as a teenager, he joined the army as an engineer mapping and clearing landmines, dreaming that he would work his way from the infantry to a better life. Along with many fellow soldiers were as young as he was (25% of them under age 16), Myo Myint underwent training that systematically normalized killing and torture to suppress insurgency.

With the country consumed by ongoing civil war, he was a witness to countless acts of brutality. A man who was arrested and interrogated was stabbed through the cheek. Soldiers used locals to sweep for mines. Young women, many from ethnic minorities, were raped and murdered. Myo Myint says of the soldiers’ abuses, “For them, it is just as normal as eating and drinking.”

After he was hit by a mortar and lost an arm, a leg and several fingers, Myo Myint had a change of heart, left the army, began a secret library of banned books and started organizing demonstrations against the regime.

In 1988, on the advice of an astrologer, General Ne Win drastically devalued the currency of the already impoverished country, stating that any monies divisible by the number nine were invalid. People took to the streets in protest. Arrested at a rally, Myo Myint was tortured and sentenced to 15 years in prison. His excessive punishment was due in part to his telling the judge, “I don’t believe in the military regime.”

For more than a decade, Myo Myint was not permitted to read or write in jail, but obtained some materials from friendly wardens. Although General Ne Win resigned while he was imprisoned, the military regime’s control over the country continued. Eventually, the spread of the Internet allowed citizens to communicate clandestinely, sharing information about rampant violence and inequality in the country.

Myo Myint was released from prison at age 41, but remained under constant surveillance. He made the risky decision to flee to Thailand, where he could reestablish communication with family members.

Eventually he was able to join his brother and sister, from whom he had been separated for 20 years, in Ft. Wayne, Ind., which is home to the largest Burmese community in the U.S. Enjoying the freedom he once only dreamed about, Myo Myint continues to work for peace, freedom and democracy in Burma from his new home. He is one of more than a million Burmese who have fled to other countries to escape oppression.

Nic Dunlop is an Irish photographer and author, based in Bangkok, whose work has appeared in numerous publications worldwide, including the Guardian, Independent, Daily Telegraph and New York Times.

Filmmaking partners for more than a decade, Ricki Stern and Annie Sundberg have collaborated on such critically acclaimed films as “The Trials of Darryl Hunt,” which debuted on HBO in 2007 and received more than 20 festival awards, as well as “The Devil Came on Horseback” and “Joan Rivers: A Piece of Work,” which received the award for Documentary Film Editing and was nominated for the Grand Jury Prize at the 2010 Sundance Film Festival.