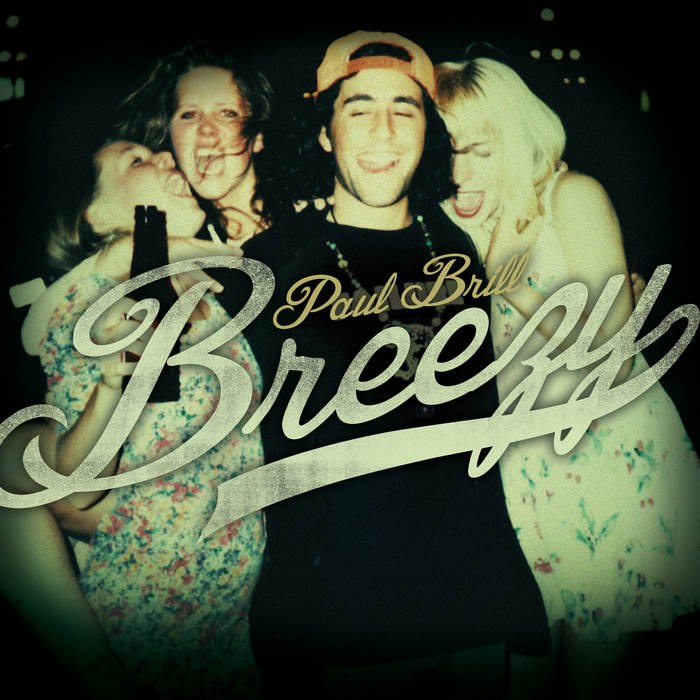 Paul Brill has kept exceptionally busy since his last recording, Harpooner, was released - composing dozens of scores for award-winning films, tv and radio series, producing and remixing other artists, and collaborating with artists as varied as U2, Dead Prez and Martha Waignwright.

Now, five years after the release of the widely acclaimed
Harpooner, Brill returns full-time to the pop/rock sounds
of his earlier work, in some ways a response to his dark,
textured film work and the dense layering of Harpooner
with a lighter and swifter touch on his latest recording,
BREEZY - a style he calls “Post-Collage.”. The new record
was recorded live and features Brill’s 12-piece working band, whose members have performed and recorded with Radiohead, Wilco, David Bowie, M. Ward, St. Vincent, and even Frank Sinatra.

In his time away from recording, Brill received
3 EMMY AWARD nominations for his film work. Young American Recordings recently released his soundtrack to the HBO film, “The Trials of Darryl Hunt,” curated by Brill, featuring selections from his score and contributions from Andrew Bird, M. Ward, Califone, Mark Kozelek and Dead Prez, among others.

Brill recently collaborated with Rock legends, U2 on the HBO film, “Burma Soldier,” composing a new string arrangement for an acoustic version of their classic song, “Walk On.” He also scored the hit documentary,
“Joan Rivers: A Piece of Work,” among many others.